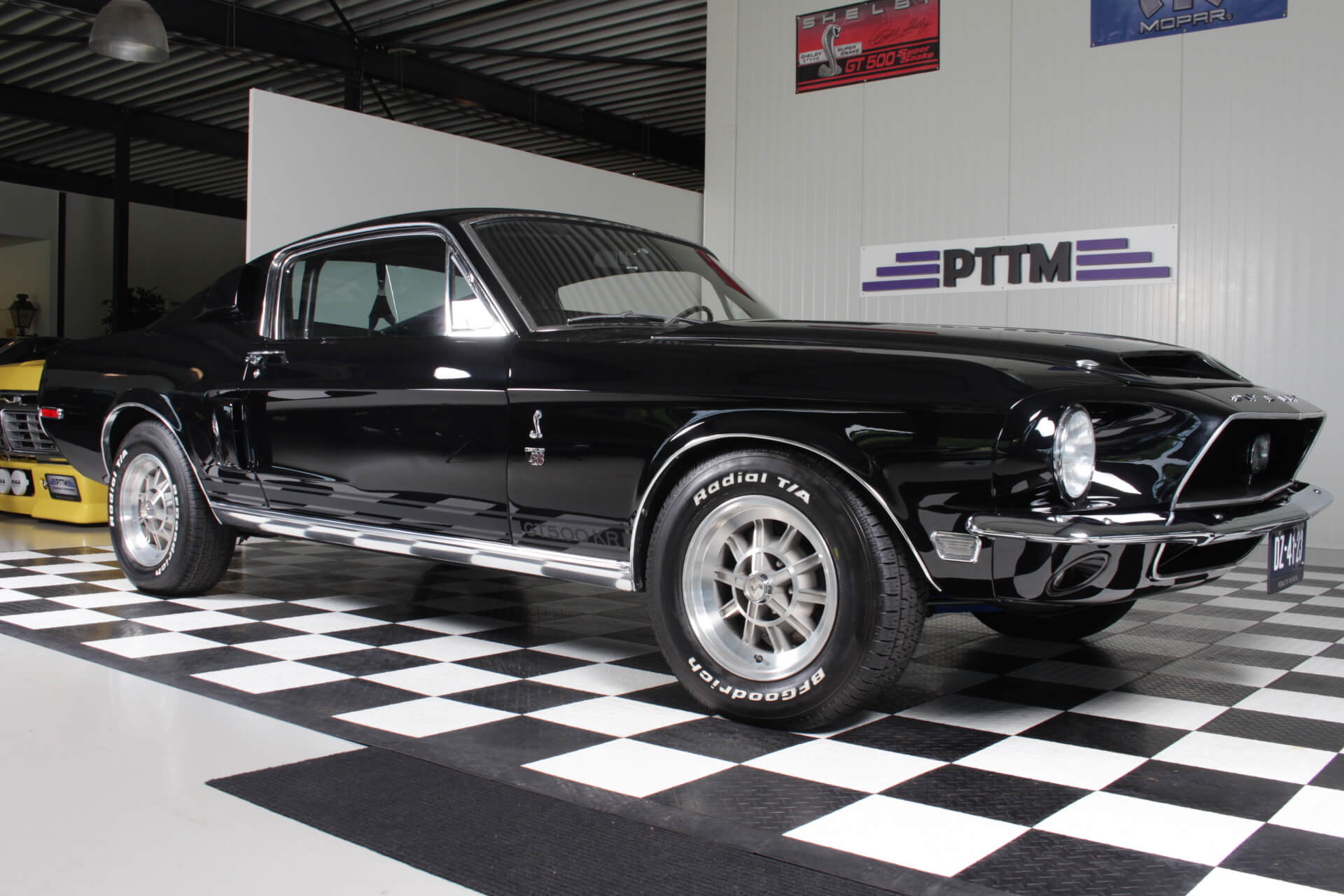 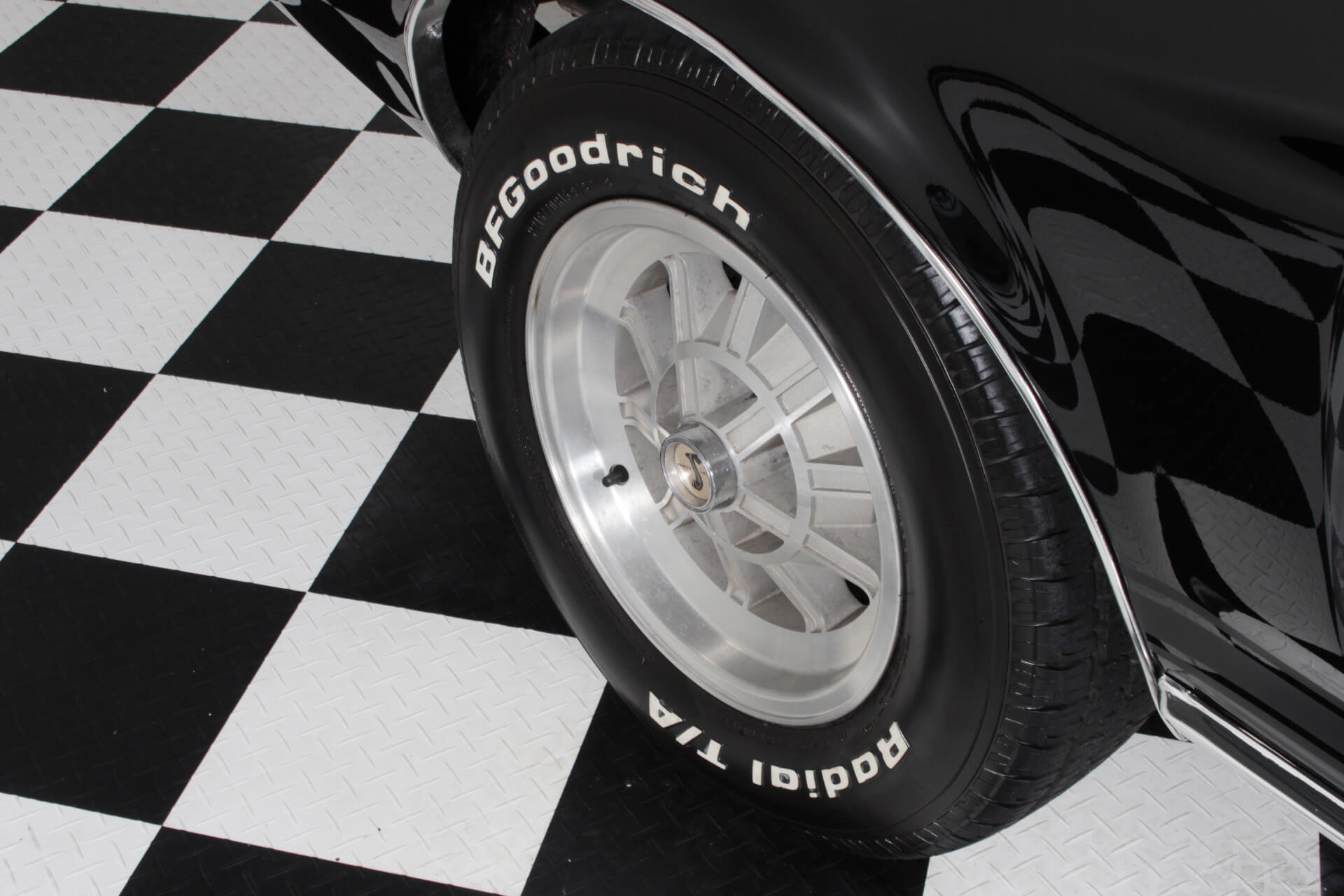 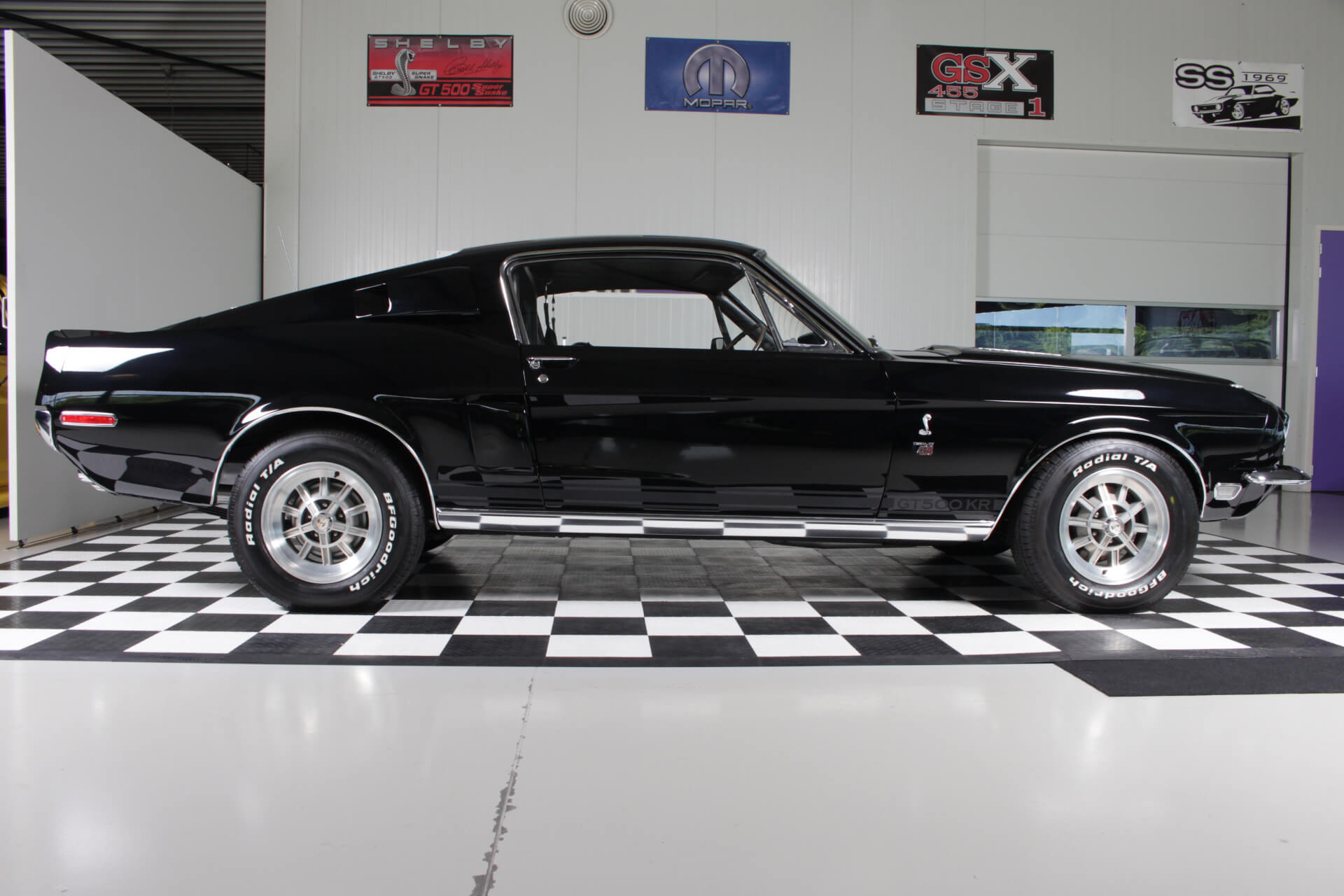 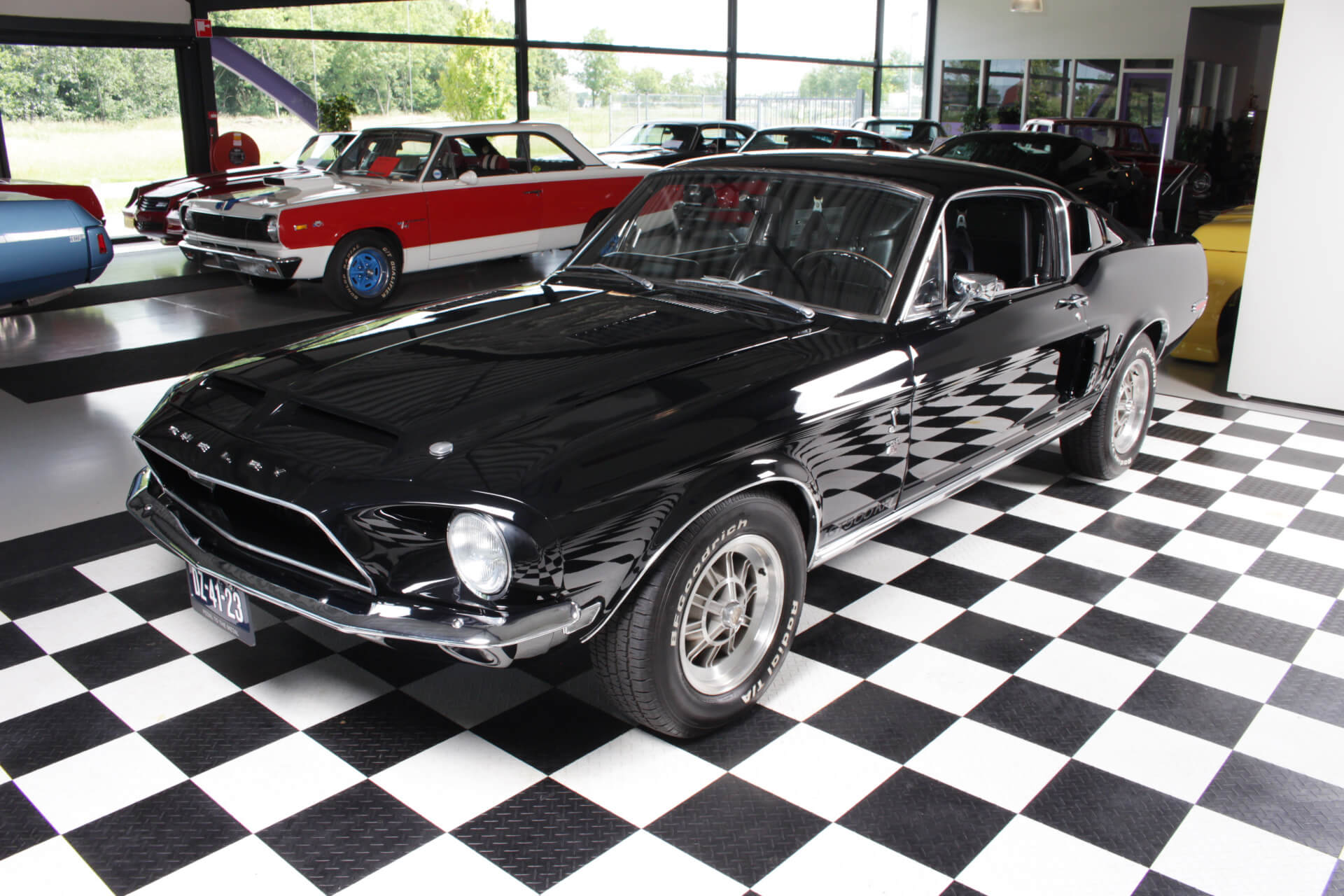 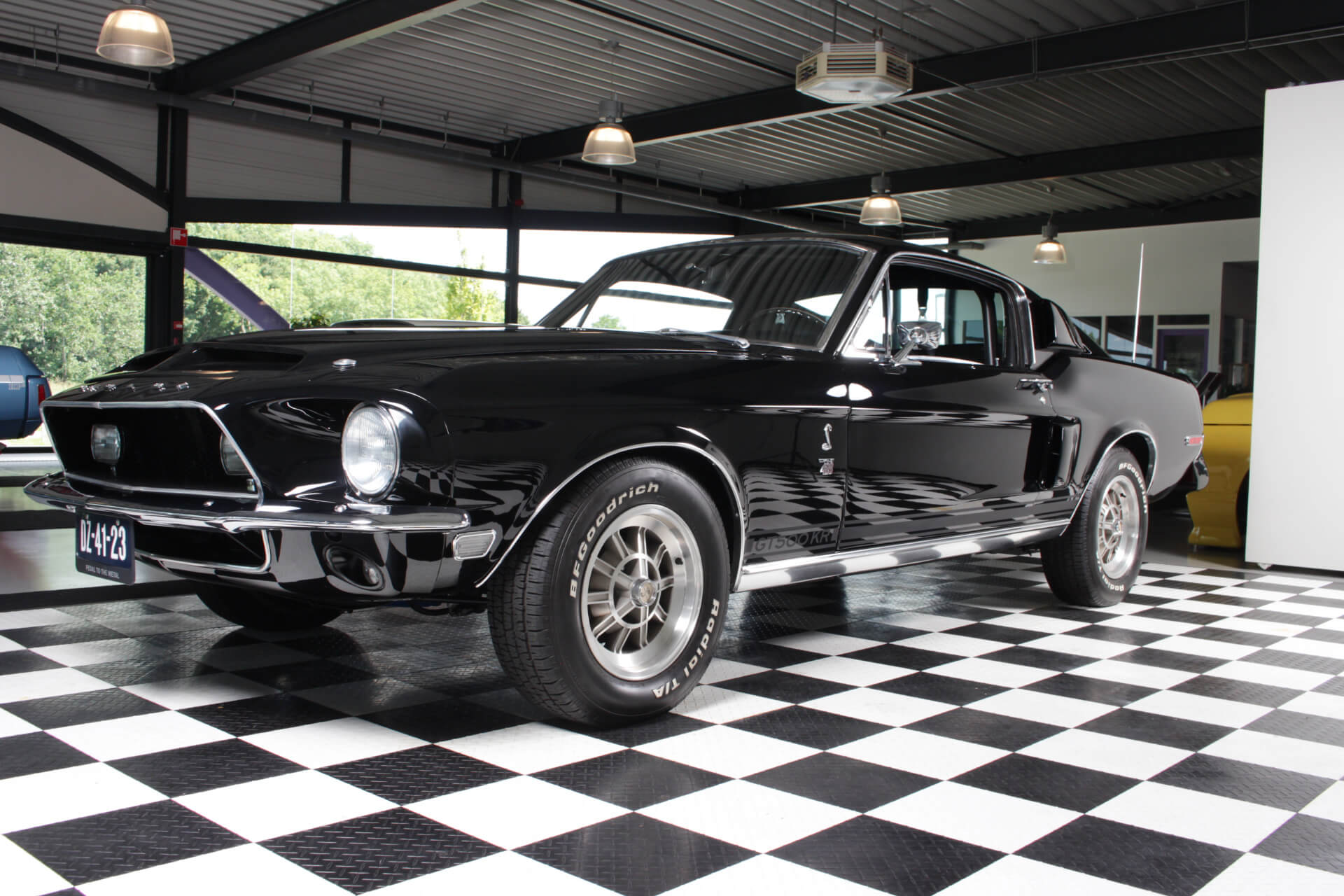 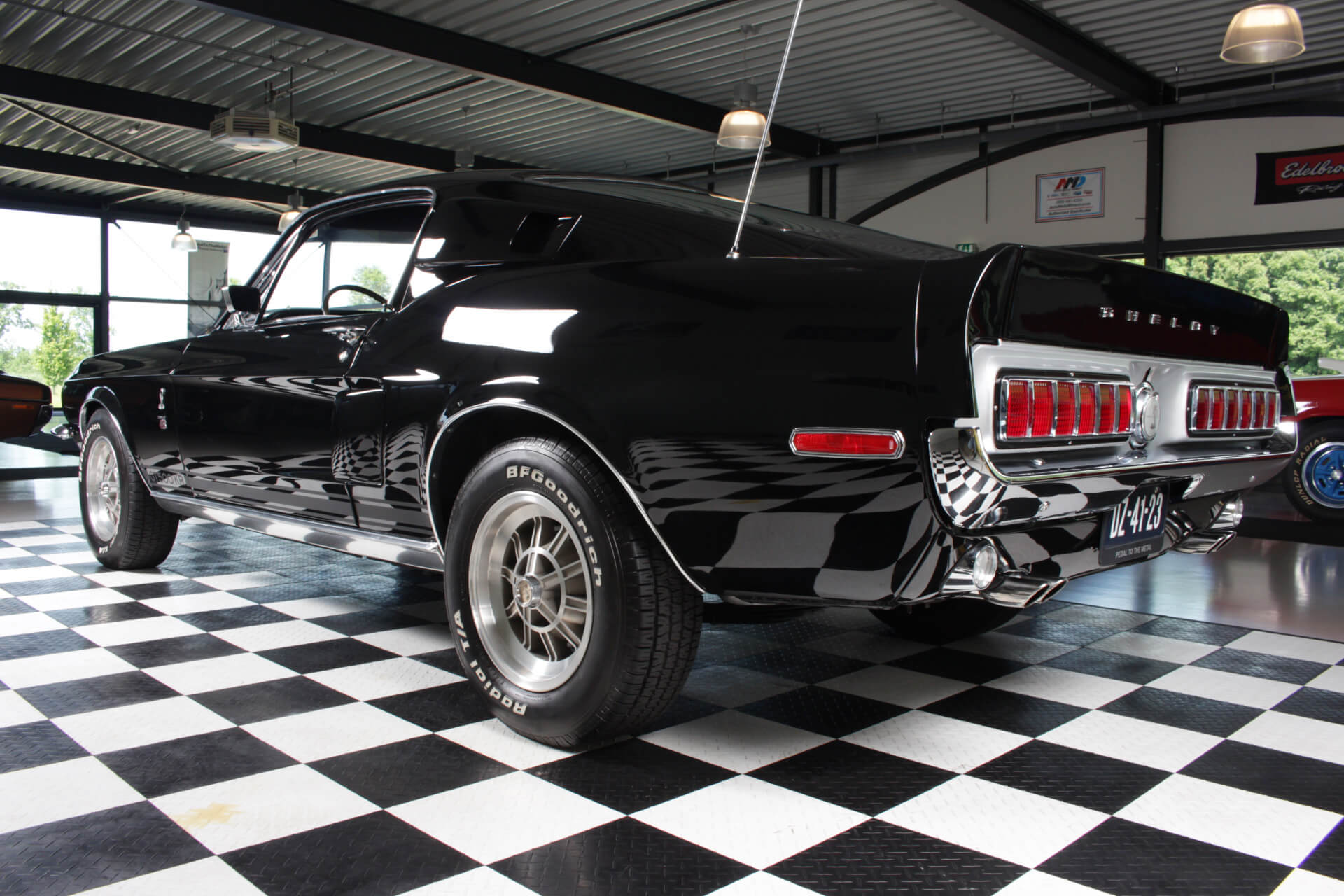 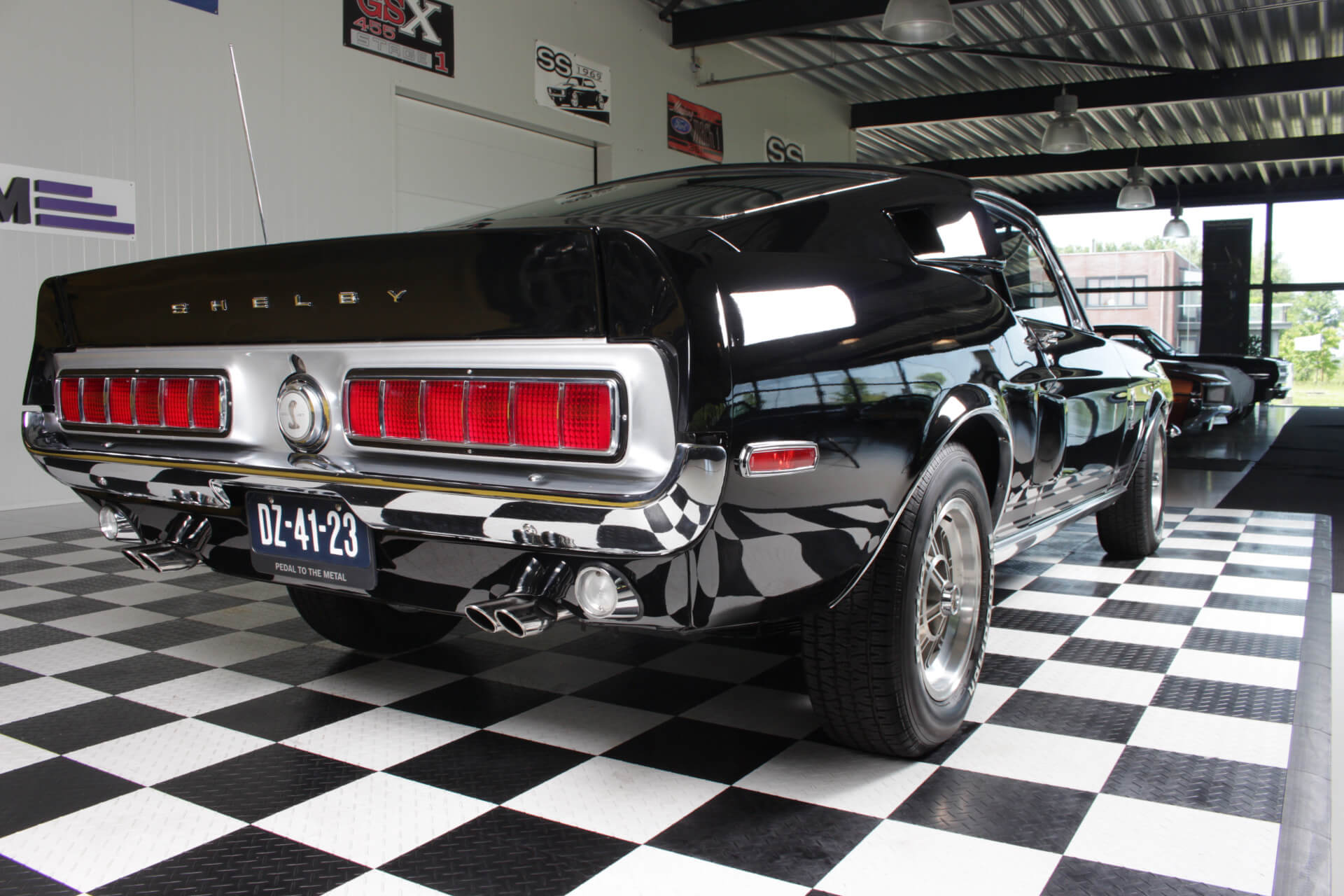 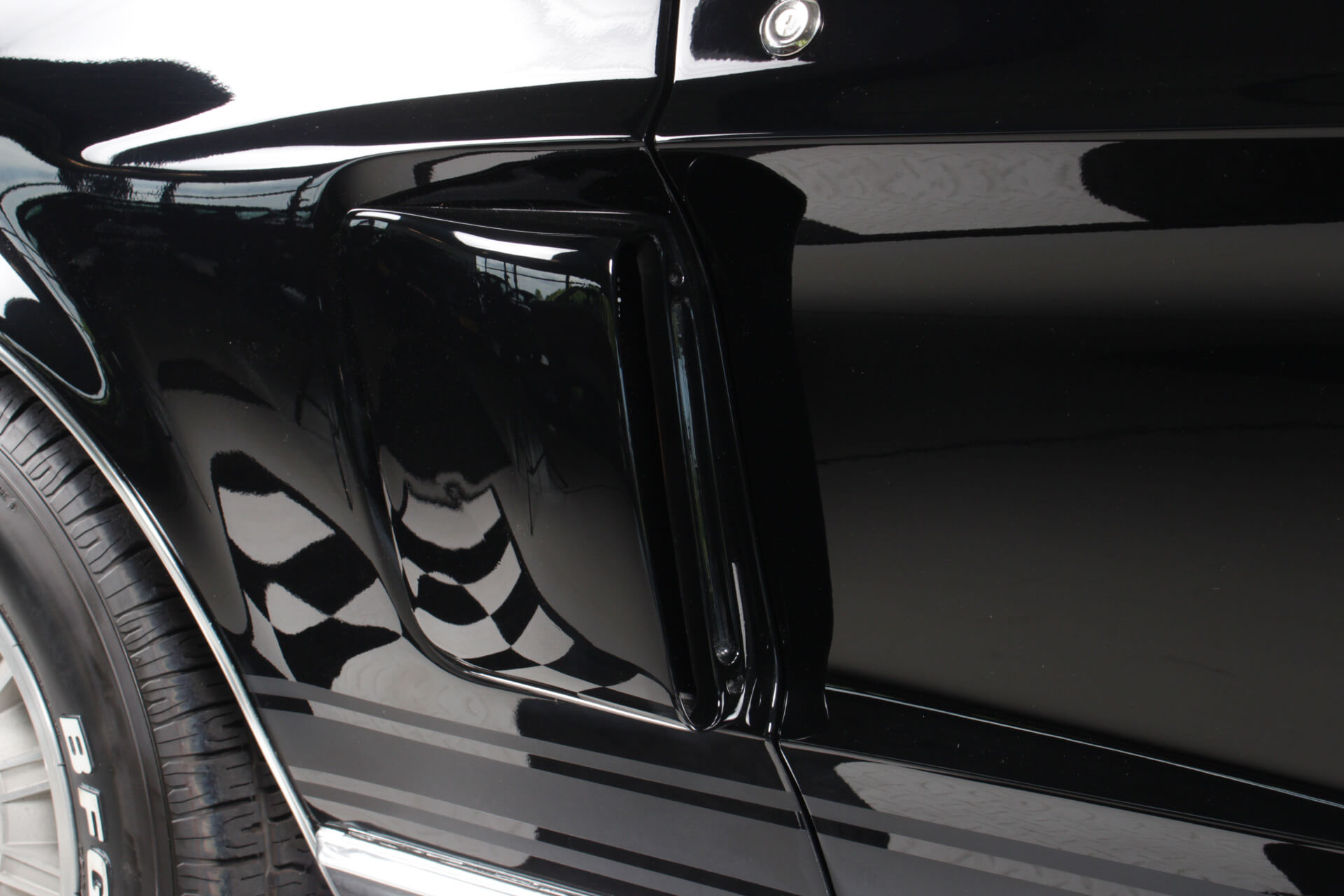 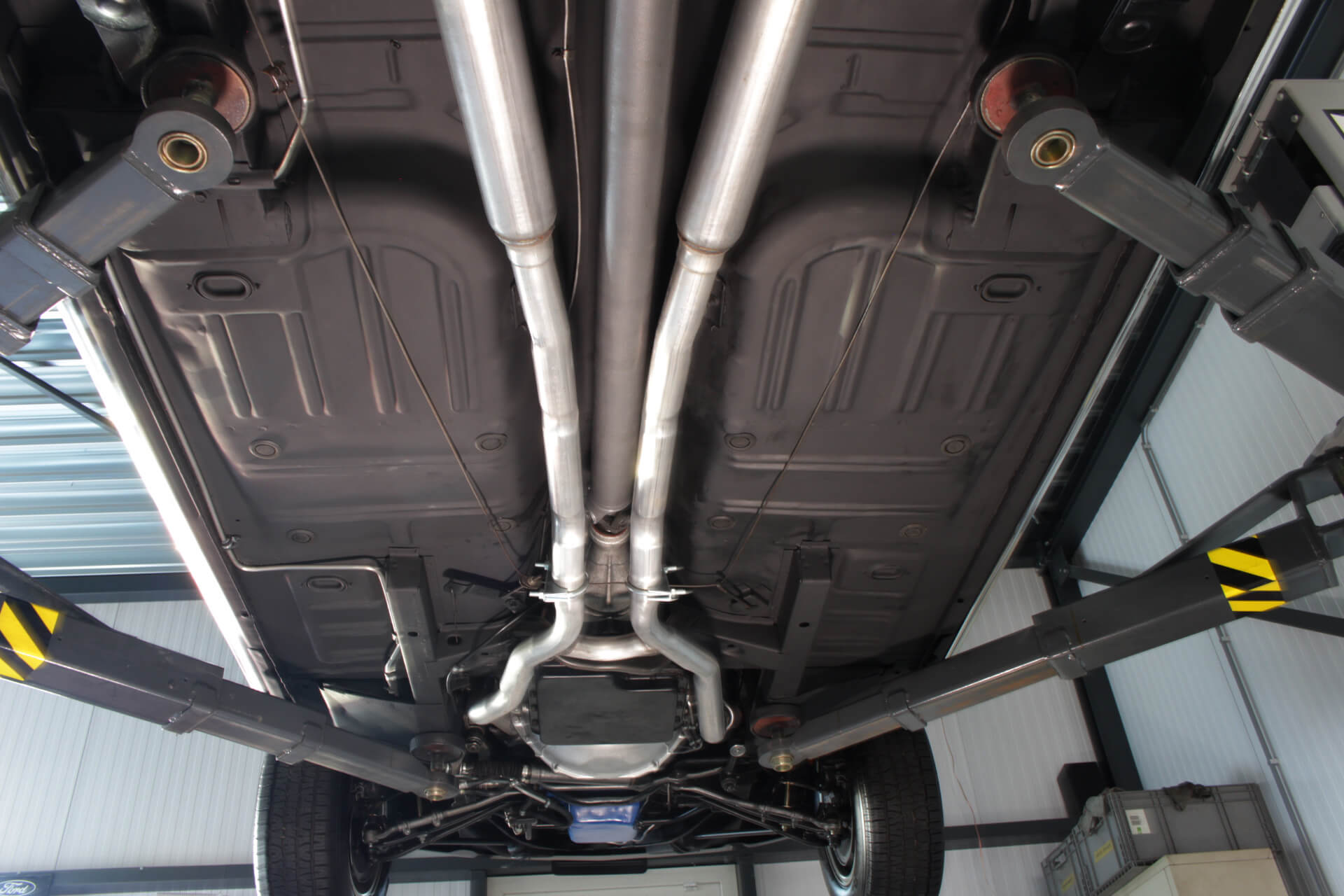 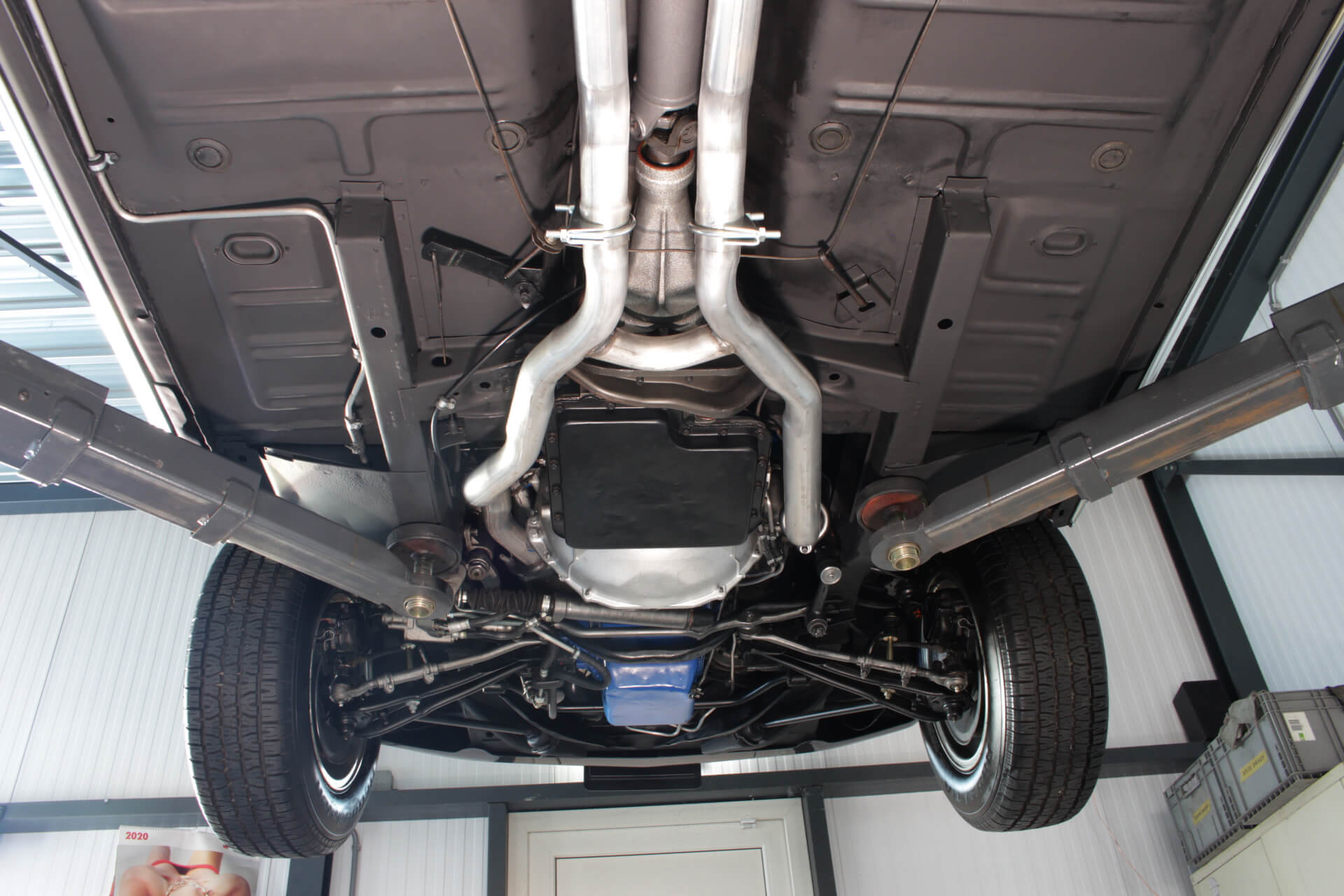 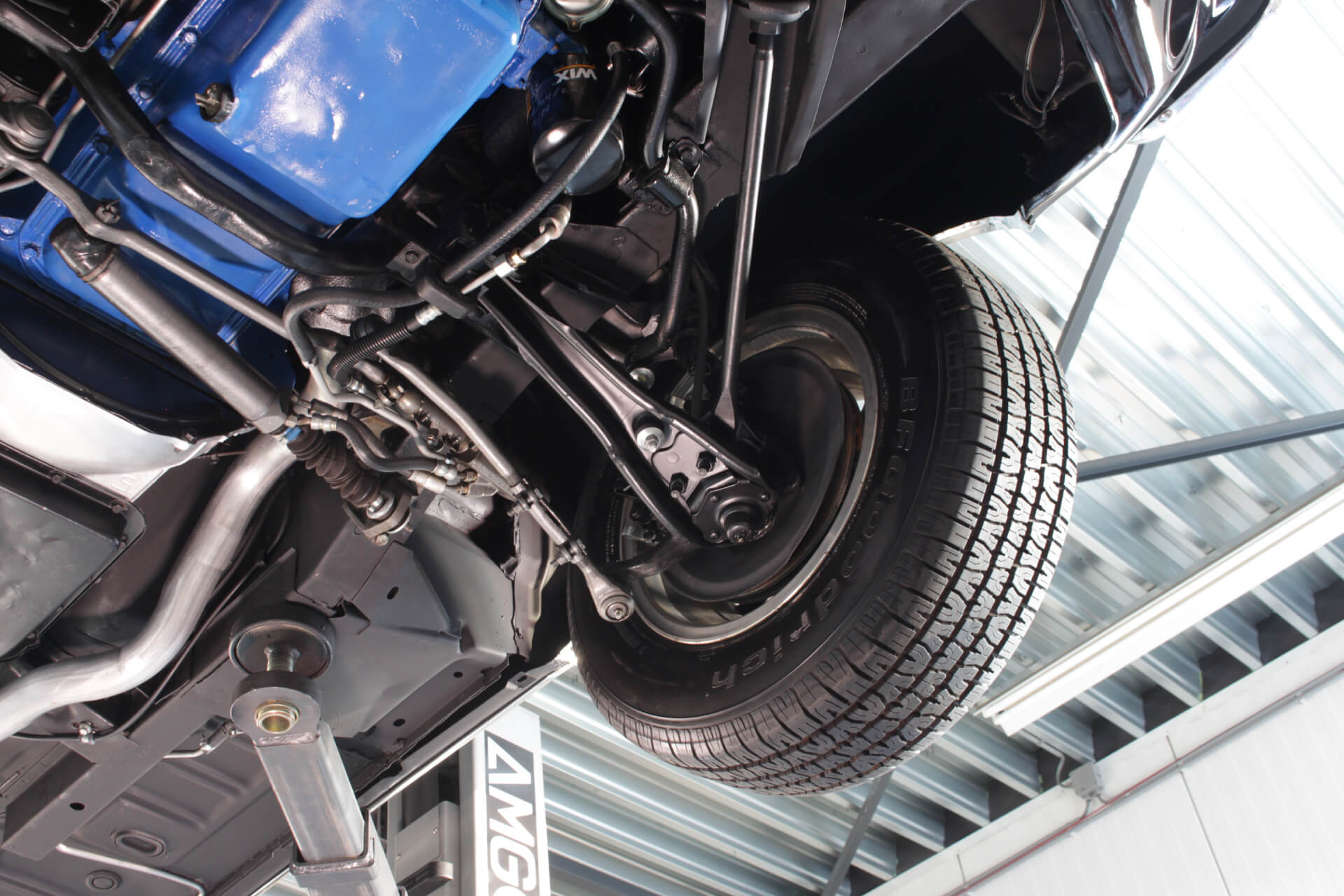 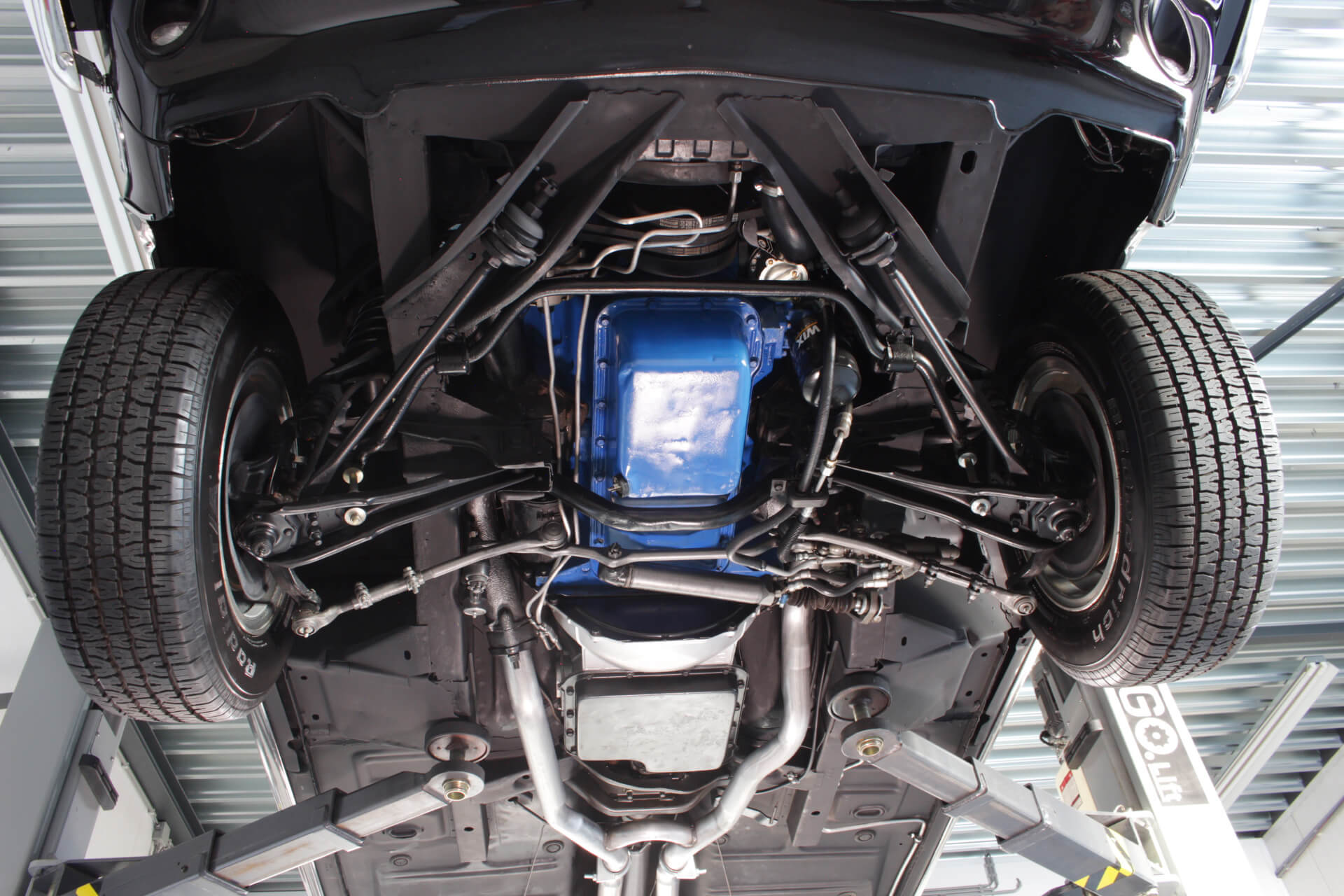 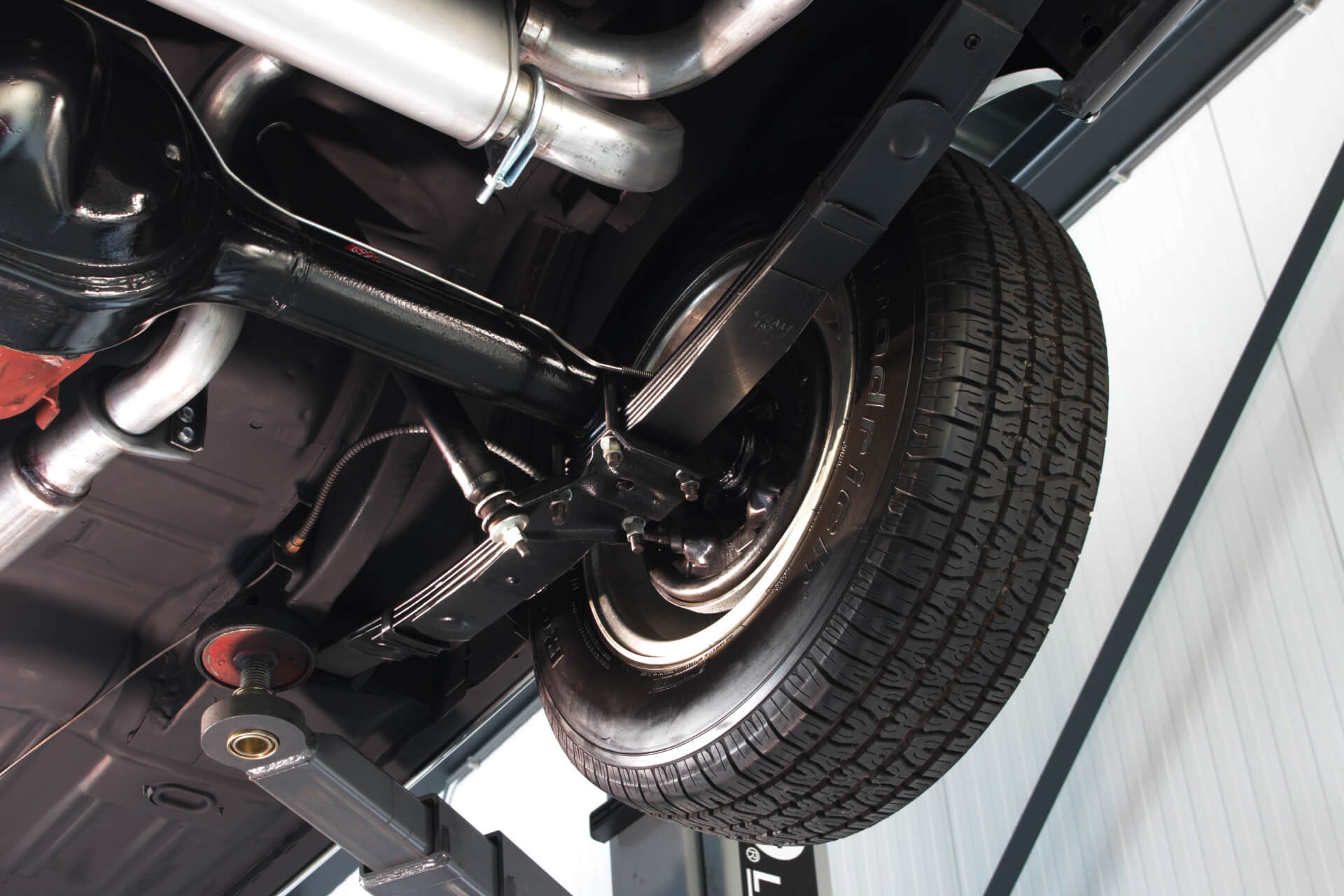 More than Fifty years ago, at the 1967 New York auto show, Ford introduced the most powerful Shelby Mustang ever. The 1968 Shelby Cobra GT500KR was a mid-year introduction, based on the 1968 Shelby GT500. Ford added ‘Cobra’ to the Shelby’s moniker to help usher in the beginning of a new performance era at the company. The Cobra name referred to the new 428 Cobra Jet V-8 that was planted under the KR’s custom fiberglass hood. It was the engine that would once again vault the Mustang to the head of the pack.

GT500 KR represented Mustang’s evolution of Mustang from both Shelby’s and Ford’s standpoint. In 1967, Ford redesigned the Mustang to allow both big and small engines and by 1968, the 428 Police Interceptor FE big-block was on the option list. These Production R-code Mustangs featured front Super Cobra Jet Engines, disc brakes and a functional ram-air scoop which served as a good basis for the Shelby Mustang 500 KR. Shelby’s Mustang offered many improvements for a customer demanding a ‘King of the Road’ Cobra. A redesigned front end, hood and rear end, with 1967 Cougar tail lights, were manufactured out of fiber glass. While the fiberglass helped reduce the weight of these components, the 1967 body style was much larger and heavier than preceding models. As an example of how good Shelby-Ford relationship was, the car sent to Shelby did not have hoods or front ends.

Interior appointments were very similar to the deluxe interiors delivered by Ford. Shelby only installed a functional roll bar and a wood-rimmed steering wheel. Ford conservatively rated the 428 CJ at 335-horsepower, but in reality it made more than 400-horsepower and 440 pounds-feet of torque. The KR model was also equipped with a modified suspension and was offered both in fastback and convertible models. Ford dealers sold 1,570 GT500KR models in 1968, 1053 fastbacks and 517 convertibles.

This Shelby was discovered by us in 2017 when we were in New York for a business trip. This car was locally for sale by the second owner, Payne Ryan and had this car for 20 years. He bought the car from the first owners in 1997, these owners had the car for 30 years and bought the car new from a showroom, the car was build as a ''car for the dealer'' so it was for sale in the showroom of Francis for Fords Harrisburg PA, The car is delivered to the dealer in 02/08/1968 and is sold to the 1st owner Todd H in September 1968, The car drove in and around New York his entire life until 2017.

We have bought the car in 2017 with 58000 Miles on the clock and have imported it to the Netherlands, here the car was still original and needed a mild restoration. We have completely repainted the car in a fresh layer of Raven Black, and we have done a complete undercarriage restoration where we installed new brake lines, new brake parts, new fuel lines, new hoses, new shocks, new bushings and rebuilt the parts where it was needed, so this Shelby was fresh and safe again to get his registration here in Holland, the original engine and transmission have being taken out of the car where we did a full check-up of the engine and transmission, and where it was needed we installed new parts and seals and gasket, and have completely resprayed the engine and the transmission, so the engine bay looks like new again and the undercarriage is protected by a black epoxy coating. After that, we reinstalled the engine and transmission!

Furthermore, we have registered the car, and the car was sold Locally in 2018 and has been driven in and around our city, the car has been maintained for the last four years with us, so it's a real PTTM car, and we know this car inside and out. The last owner did drive the car until 59301 Miles.

- They only build 183 Raven black Shelby GT500 King of the Roads, Regarding the Marti Report, and that is in both configuration Fastbacks and Convertibles, There are only a hand full left.
- The car looks really amazing, and the paint is really shining deep and the chrome and trim around the car are polished and  are  mostly original to the car.
- The car comes with a Marti Repport, And a copy of the History, and a Copy of the Shelby Registry page.

The car is sold with all service done, and with Dutch Registration, and a valuation report new in your name, and a Car Cover, and with a GPS tracker for your insurance and the Import taxes were already paid in 2017.

- The car comes with Dutch Registration and EU import taxes paid and included
- All our cars are sold with complete service and inspection prior to delivery.
- On request, we can transport the car door to door worldwide!
- On request we can also assist with TUV (H)
-  For export outside EU or business to business price please contact our sales!
- While every reasonable effort is made to ensure the accuracy of this information, we are not responsible for any errors or omissions contained on these pages. Prices and info in online ad’s or website might diver and are subjected to changes and or have mistakes in them. Please verify any information in question with PedalToTheMetal Holland / Europe. 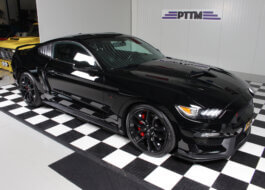 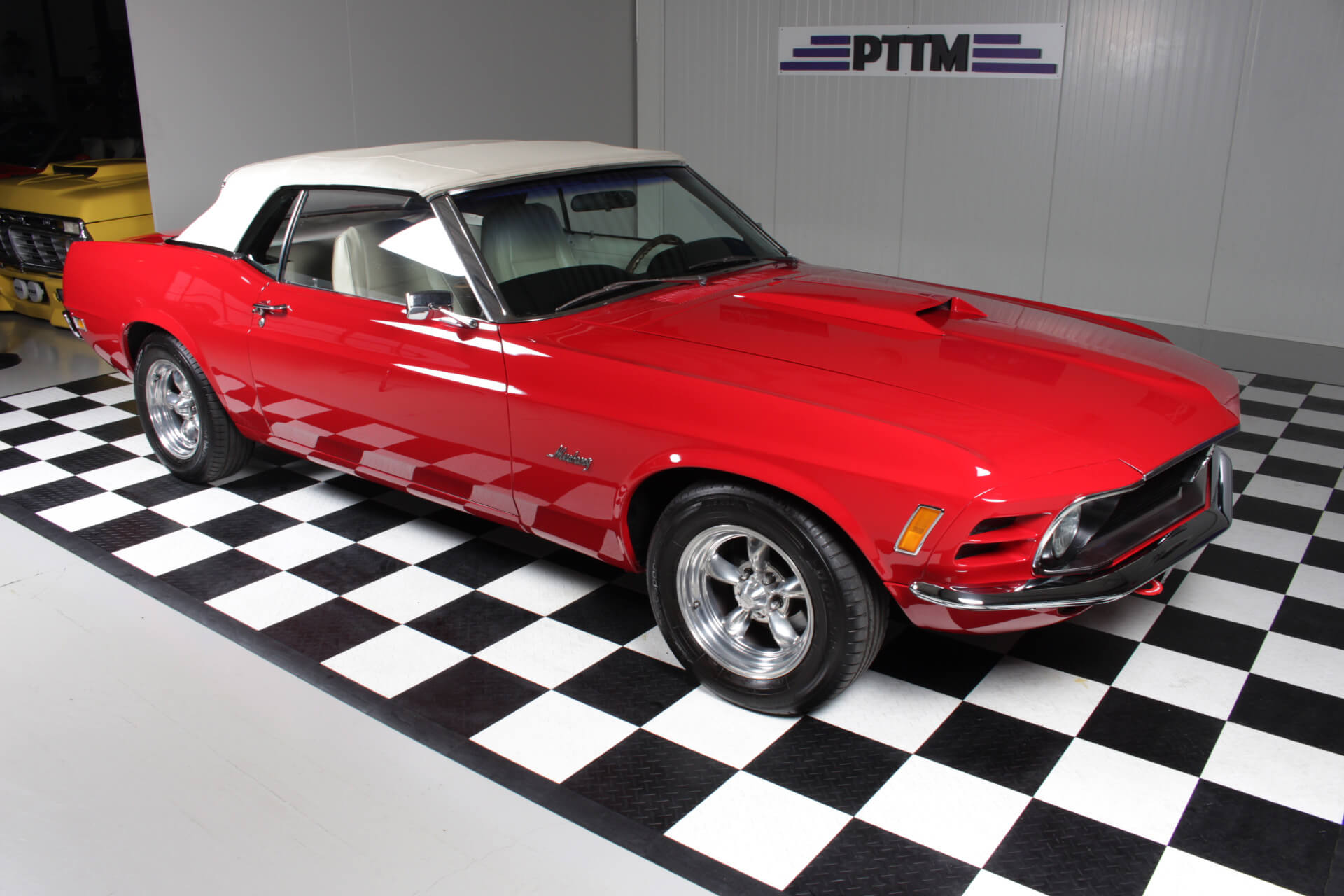 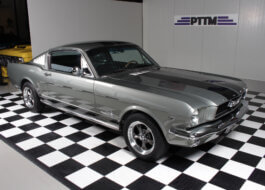 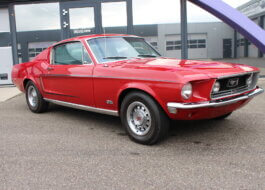 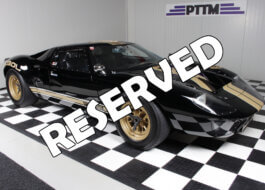 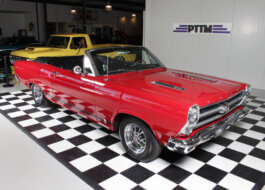 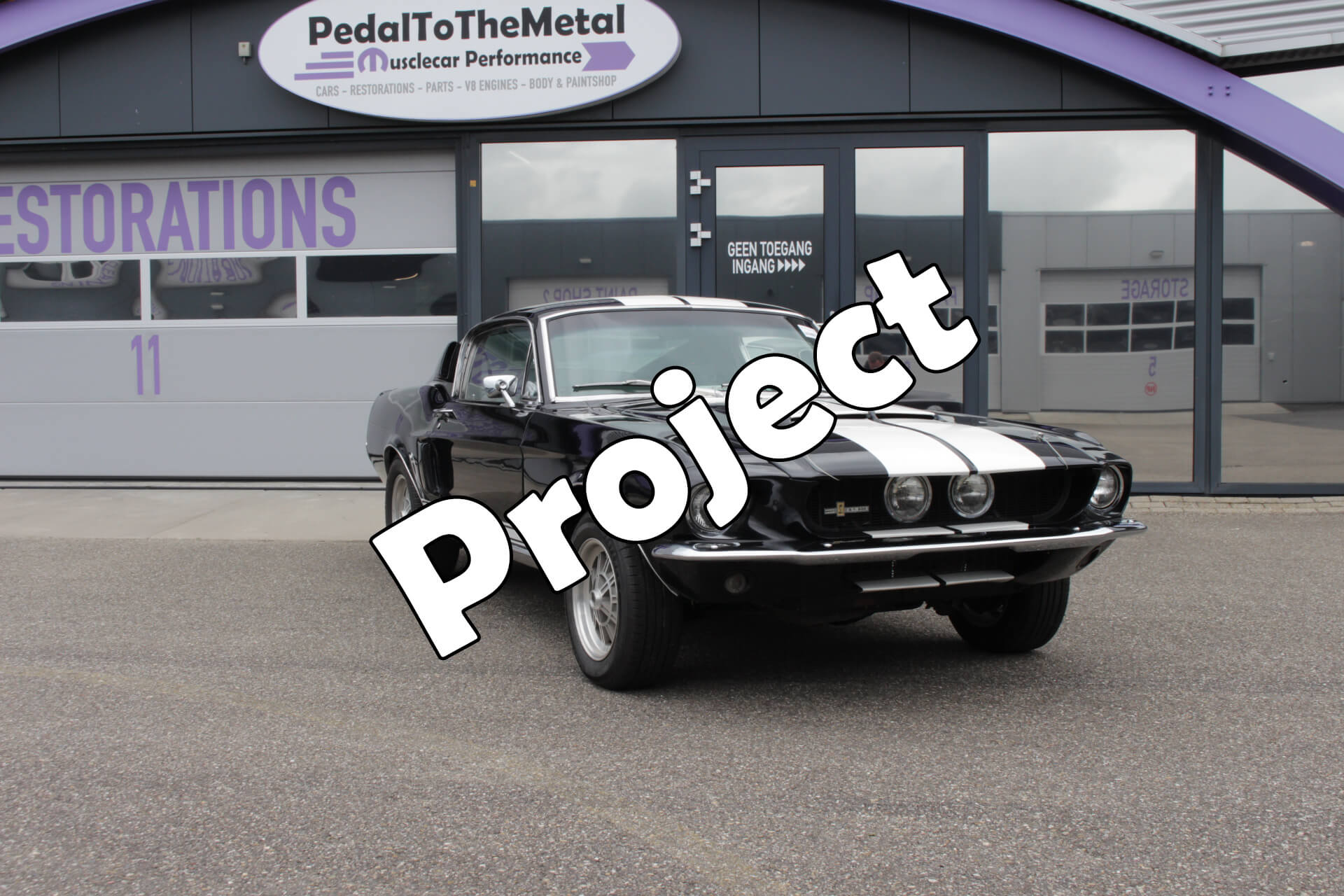 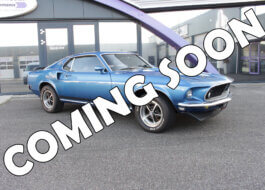